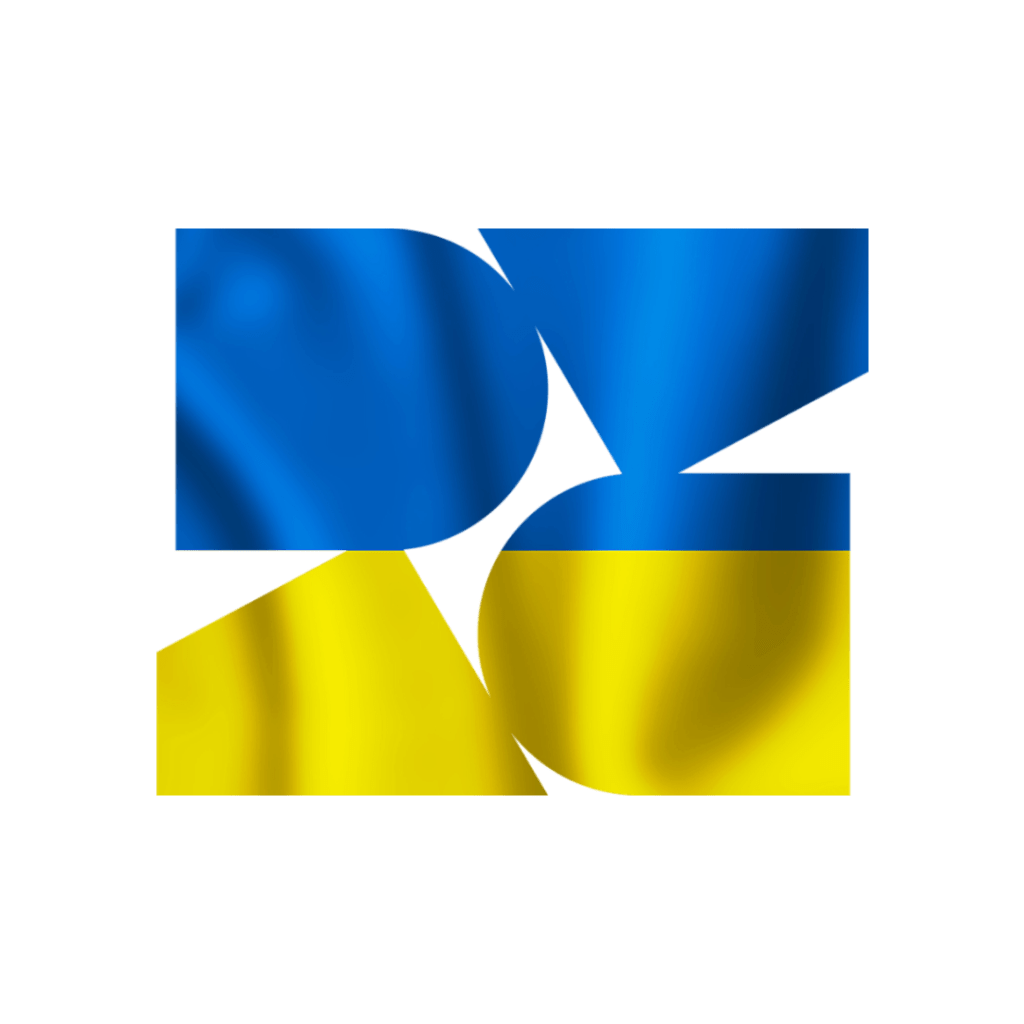 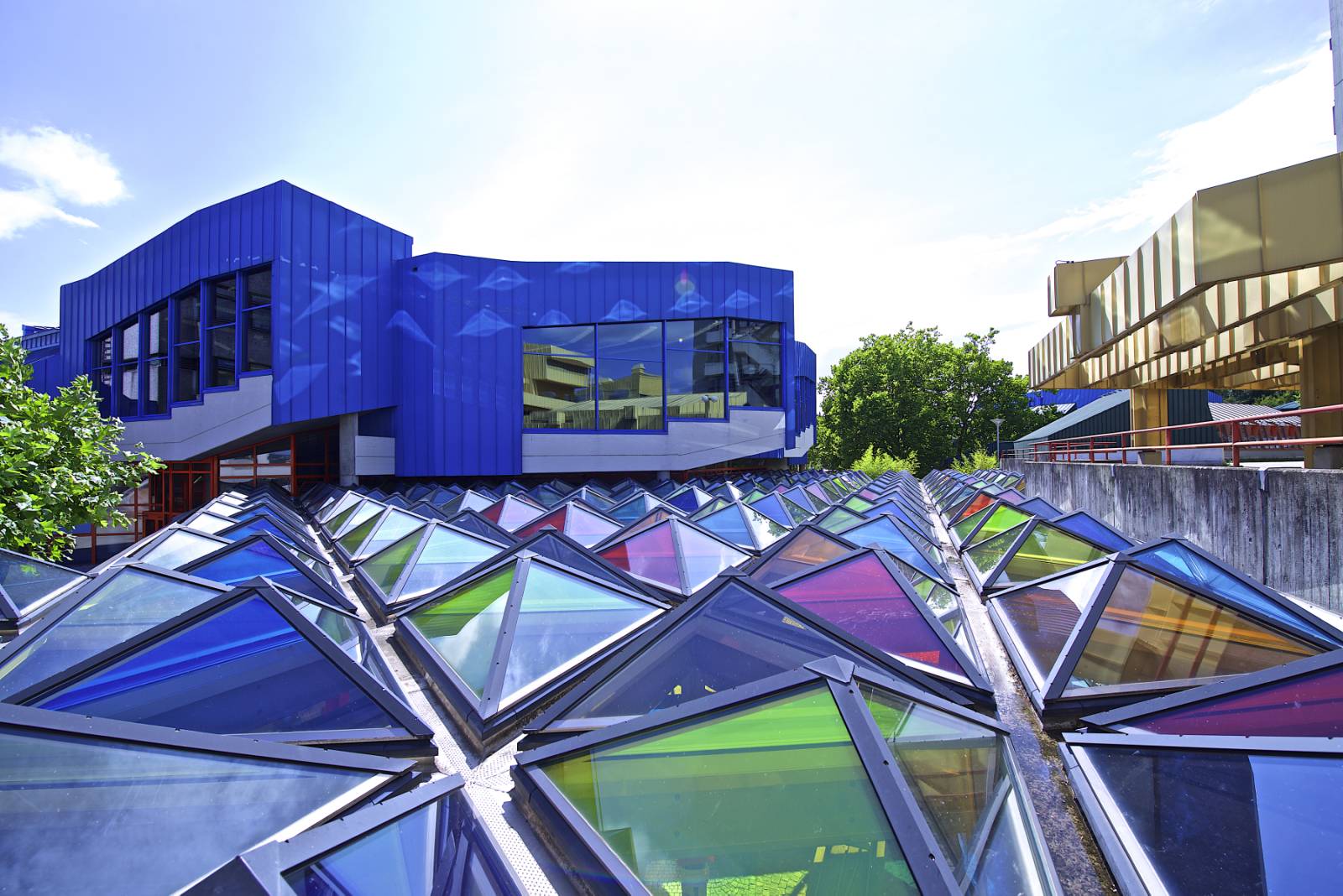 Keynote lecture „Semper Reformanda: Reform and the University Through History“

Keynote lecture “Semper Reformanda: Reform and the University Through History” (William Whyte, Oxford University), Thursday, May 5, 2022, 17-18.30 (CET), University of Konstanz
Universities are perpetually in need of reform. That, at least, is the conclusion many scholars seem to have reached. Successive studies show universities through history either reforming or failing to reform.  What explains this recurrent theme? And why does change – even apparently radical change – so often take the form of reversion to older types? Why does reform rarely amount to the dissolution or replacement of the university? Drawing on a variety of examples across time, I will try to tease out answers to these questions: answers that will, I hope, tell us something about both reform in particular and the nature of the university in general. The demand for reform is not just generated from outside; rather, it is intrinsic to the idea of the university. The use of past models to effect and to frustrate reform is equally revealing, showing how universities draw on their history to make as well as prevent change.

About William Whyte: William Whyte is professor of Social and Architectural History and a fellow of St John’s College, Oxford. He is especially intrigued by what the serious investigation of the built and natural environment does to existing accounts of modern history. His research focuses on architecture, with a special interest in institutions like schools, universities, and churches.

Find out more about the talk here.

The lecture is the keynote of the international and interdisciplinary workshop “The History and Legacy of Reform: Changing Promises and Realities of Higher Education” organized by the ERUA research group. Find out more about the workshop here.